Imran Khan was briefed on the surge in construction activities in the country and the speeding up of the approval process by the provincial governments.

Punjab CS also informed that the total amount of investment in the approved projects involves Rs. 353.43 billion, which will create economic activities of Rs. 15 billion worth and create more than 300,000 jobs.

The Chief Secretary Khyber Pakhtunkhwa said 3,634 applications have been received, out of which 3,158 have been approved for construction on 10.854 million square feet. 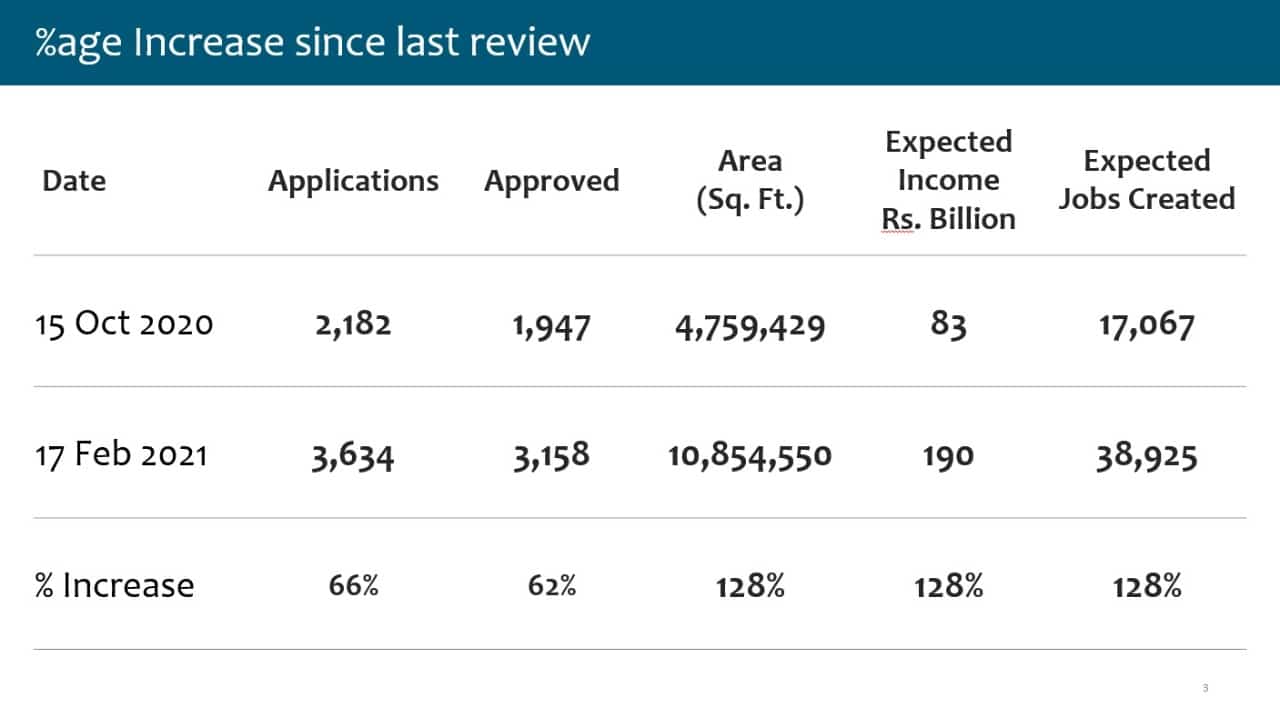 Chief Secretary Sindh informed the meeting that the land data will be provided to the committee after approval from the Sindh Cabinet. He also told the meeting that a total of 22 construction projects have been approved in the province.

The Prime Minister also directed the Sindh Chief Secretary to expedite the approval process to give impetus to the construction activities in the province, which will generate economic activities. 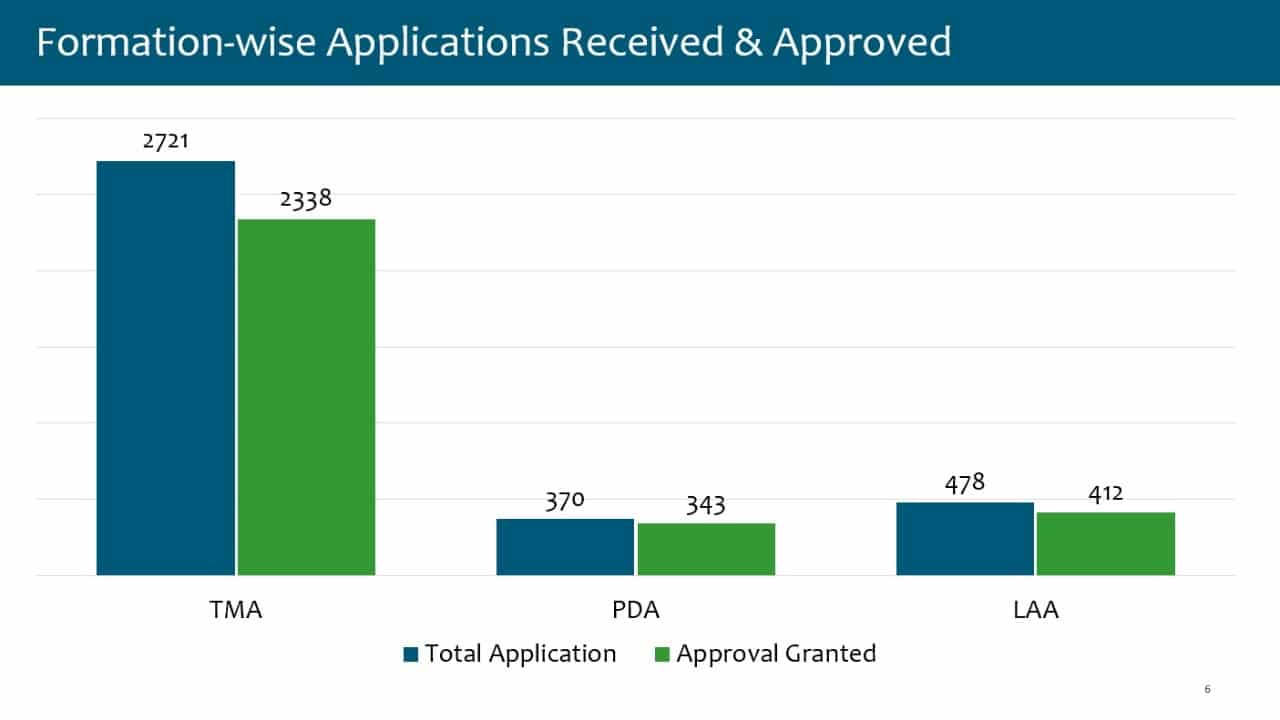 During the meeting, the prime minister was also briefed about the digitization of land records in different provinces by the Survey General of Pakistan.

The PM directed to provide the data of state lands to the Survey General of Pakistan for digitalization of the land record. He said that all data of approved and unapproved housing societies should also be uploaded on the websites of developments authorities concerned. 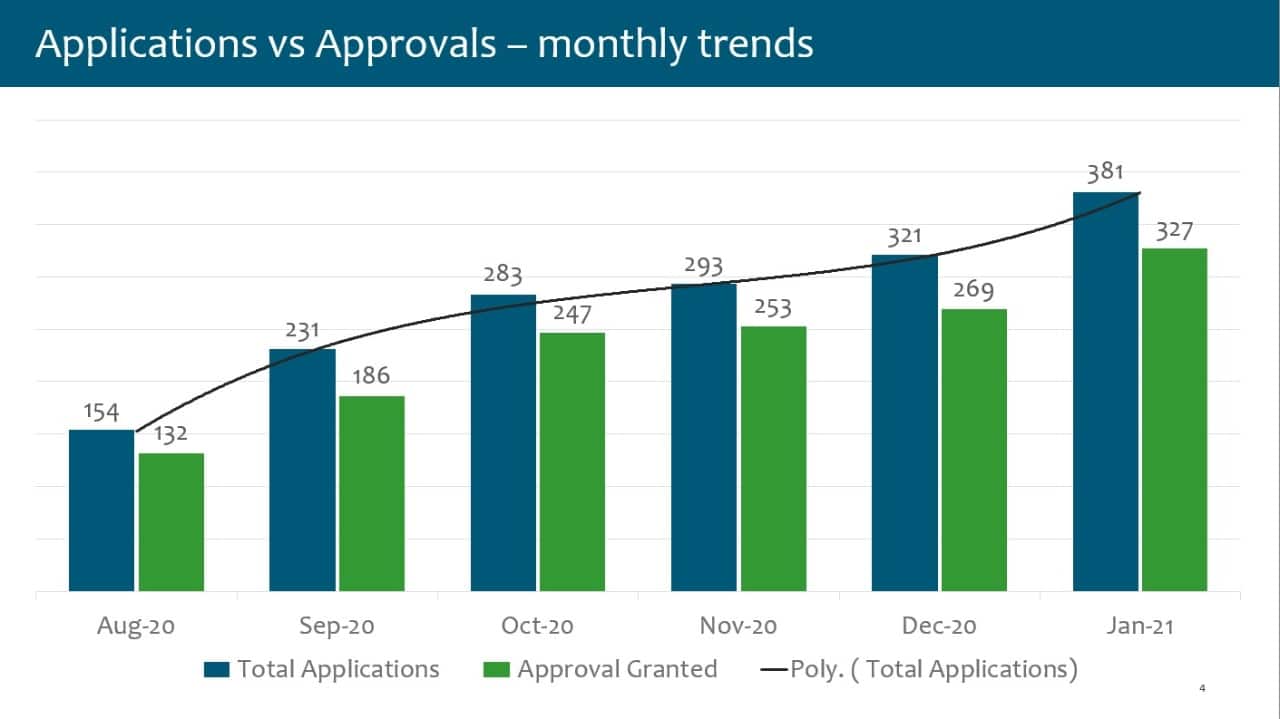 The Prime Minister directed that a Central Data Bank should be established at the provincial level to provide information on projects to all citizens, including overseas Pakistanis. 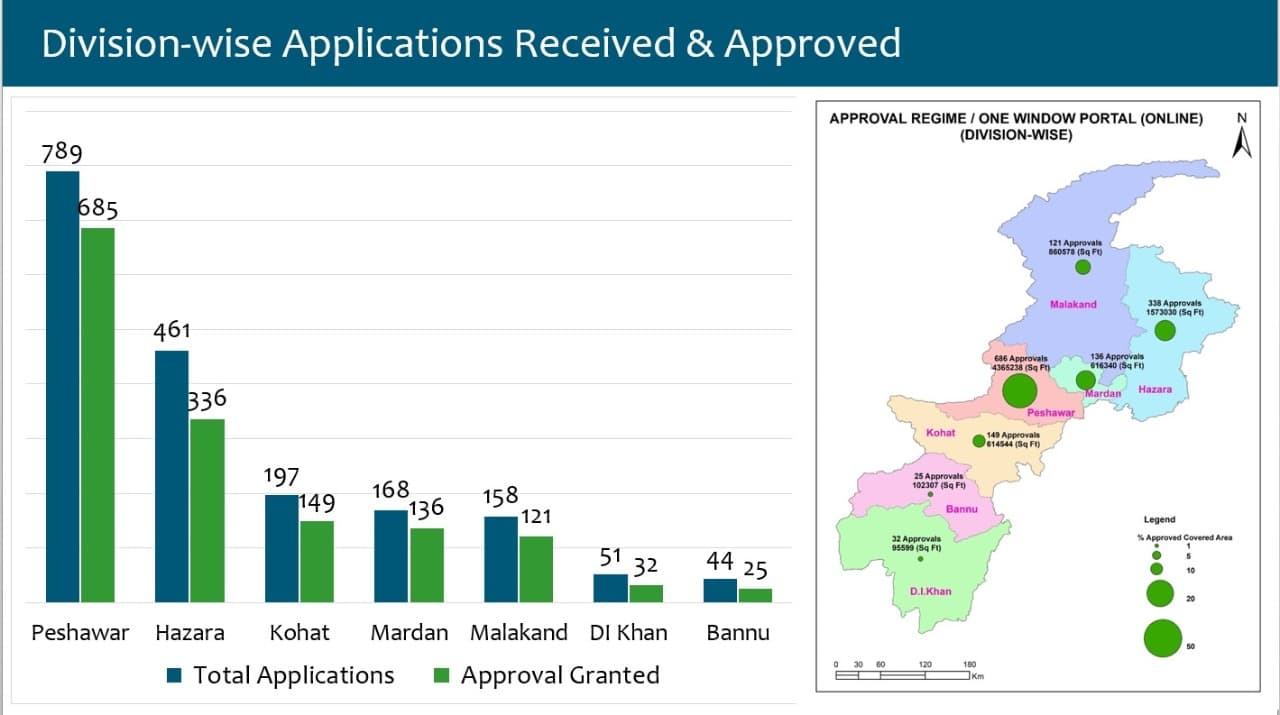 The PM said the non-provision of data would strengthen the impression in masses that illegal occupation of state lands and Qabza Mafia (land grabbers) had the backing of influential personalities. Therefore it was very important to dispel such an impression, the PM noted.